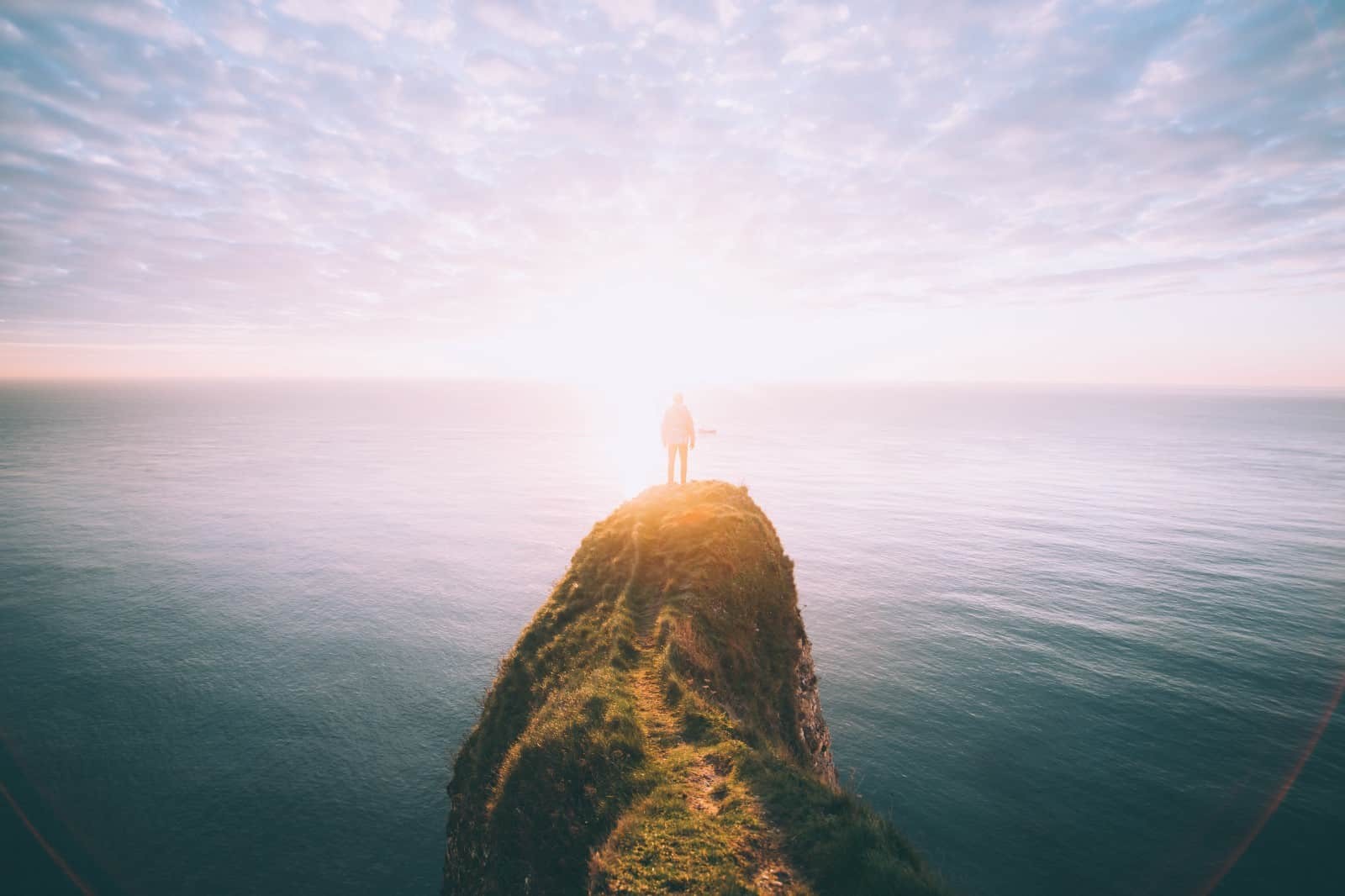 An agent of openness is called to action

There was a time when Albert Bowden could never have imagined being where he is today. In 2008, as a front-end developer focused primarily on improving his skill as a web programmer, he built things on the web but gave little thought to the Open Web Movement.

Sir Tim Berners-Lee invented a system for an interlinked network of information. Embodying the knightly virtues of selflessness and justice, he presented it to the world freely.

TBL’s invitation to participate in his vision for an open and linked World Wide Web inspired Albert. He recognized that the substrate for a global Web of linked data is a culture of openness.

That’s what was so incredibly exciting. He could have charged for it. Instead, he presented it freely and openly to the world. I firmly believe that in most cases that’s how everything on the internet should work. There’s so much value to our society in going down this path — in ways we don’t even know yet. — Albert Bowden

TBL invited the people of the world to add their documents to the Web and they responded. Simply put, the way the world works now is barely recognizable compared with 1989 when TBL conceived HTTP. But, TBL’s vision for the Web has not yet been fully realized.

The Web as I envisaged it, we have not seen it yet. The future is still so much bigger than the past. — Tim Berners-Lee

The future Web is one of Linked Data. Coined by TBL in 2006, the term represents data that is put out on the Web, as is the case with documents, using unique identifiers — URIs. The net effect of a Web of linked data promises to be transformative.

One way to think about the magnitude of the changes to come is to think about how you went about your business before powerful Web search engines. You probably wouldn’t have imagined that a world of answers would be available to you in under a second. The next set of advances will have a different effect, but similar in magnitude. — Tim Berners-Lee

An agent of openness

TBL held open the door and extended the invitation to participate in making real a vision of a Web of linked data. Albert accepted, crossed that threshold, and discovered a “world of openness” spearheaded by thinkers like Richard Stallman and Aaron Schwartz. He joined his local Code for America brigade. “I totally drank the Kool-Aid,” Albert remarked with characteristic wryness. At the core of his passion is a belief in the value of the community.

Open data has dramatic, world-changing effects. By releasing data hidden away in silos, the power of crowdsourcing is unlocked. — Albert Bowden

Through Albert’s extra-professional work as a civic hacker, he sometimes encountered impediments to getting meaningful work done with open data. Not every government agency openly published its data. Even then, there were often barriers: the data files could be difficult or confusing to navigate and obtain; lack of descriptive documentation may render the data indecipherable; or, the data may be “locked” within pdf files or proprietary formats of little use to researchers without massive effort or expense.

It feels like a huge victory when you can get an agency to agree to share their data. But, if they put it out in an unusable format, like a bunch of pdfs, that huge excitement immediately turns to huge frustration. — Albert Bowden

Albert’s former employer, the Sunlight Foundation, is “a national, nonpartisan, nonprofit organization that uses technology, open data, policy analysis and journalism to make our government and politics more accountable and transparent to all.”

“It’s so much more than just getting your government to publish a data set,” explained Albert about his work at Sunlight Labs. The projects were based on the premise that openness and transparency are achieved only when people can access the information contained in the data. They built a data portal and inventory of criminal justice data (Hall of Justice) and a tool that aggregates data from all 50 state governments (Open States) — platforms where barriers to using the data are minimized or removed.

Data management projects originating within the community can solve specific use cases, but the changes needed to achieve Albert’s vision of governmental transparency and community innovation must occur at the level of the canonical owners of the data — the government agencies themselves.

Open States theoretically wouldn’t be needed if the state governments agreed upon a shared standard for publishing their data. If there is no official standard, you’re stuck between a rock and a hard place. — Albert Bowden

But, there are real difficulties to be overcome by government agencies adopting effective open data programs. Most are small local offices lacking the resources to meet the demands of infrastructure, cost, and privacy.

The message to government IT departments is often, “Learn a whole bunch of new skills and do it today.” When I see that I think, “You just gave them 10 times the amount of work than they normally have.” When I’m approached with that kind of message in my job, my answer is almost always “No.” I don’t want to be too negative towards them. It’s great to anybody taking any steps. It would just be so much better if they took the right ones. — Albert Bowden

We created the Open Data Policy Guidelines for the people that create policy in government. They need to know how to open their data effectively, safely, and legally. This is a guide so they can do it correctly. — Albert Bowden

Sir Tim Berners-Lee delivered a powerful 2009 TED talk in which he pleaded the merits of Linked Data. In his concluding remarks:

So, we’re at the stage now where we have to do this — the people who think it’s a great idea. And all the people — and I think there’s a lot of people at TED who do things because — even though there’s not an immediate return on the investment (because it will only really pay off when everybody else has done it)— they’ll do it because they’re the sort of person who just does things which would be good if everybody else did them. — TBL

Albert Bowden has worked to promote a culture of open data — a necessary foundation for a Web of Linked Data. Asked to describe his work, he answered, “I guess I’m just an agent of openness.” After half a moment of introspection, as if to preempt the appearance of taking himself too seriously, he added, “That sounds ridiculous.”

Albert, following a knight on a mission to change the world isn’t ridiculous, it’s ridiculously awesome.

Albert Bowden is a Web Developer with Pew Research Center. Follow him at data.world/albert.

If you’d like to learn how data.world makes data teamwork easier, faster, and more collaborative, check out data.world for teams and request a demo!